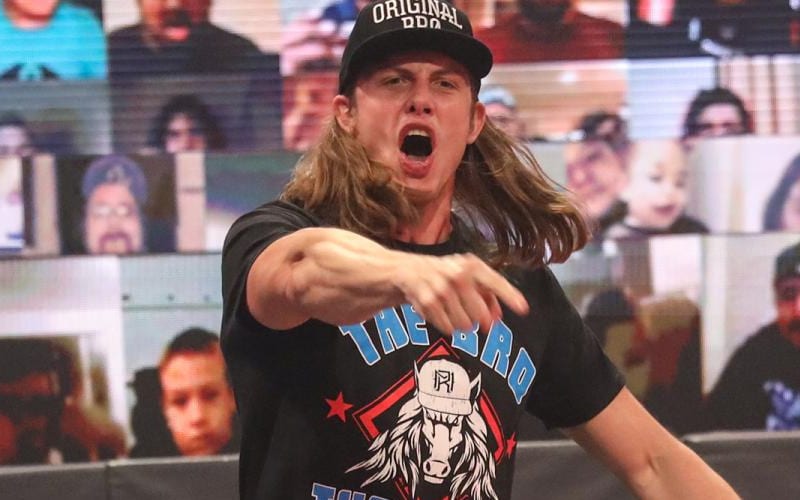 Matt Riddle dropped his first name, but he also picked up a few more years with WWE.

According to Fightful Select, WWE has inked a new deal with Matt Riddle. This new contract is an extension, previously reported for $400,000 a year.

It was not noted exactly how many years the new deal is worth, but it was signed last week. WWE wanted to get Riddle under a new contract before the year ended, and that happened.

WWE were hopeful that he’d sign before the calendar rolled over to 2020, and according to sources within WWE, that happened last week. Prior to the re-signing, his contract was set to expire in August after his initial contract that he signed in 2018.

It was also reported that “Riddle was made an initial offer and didn’t seem too interested in renewing.” Then they raised the offer.

We will continue monitoring this story here at Ringside News.