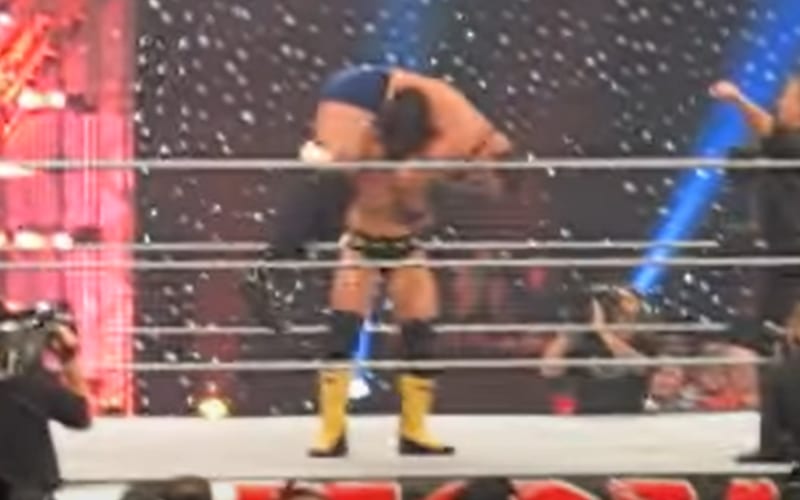 CM Punk was one of the top Superstars in WWE during his time in the company. Punk’s in-ring skills were certainly one of the best in the business and both fans and wrestlers alike acknowledged his skills.

Former WWE Superstar Mike Knox recently spoke on UnSKripted, where he talked about his experience working with CM Punk. Both Nox and Punk were part of the WWE ECW reboot in 2006.

“It was awesome working with Punk. I never really got to work with him before that. We’d both been bounced around for a long time, maybe eight-ten years before where we finally got up to finally meet each other. We never met. We never played around in the ring or nothing.”

Knox noted that he had watched tapes of Punk competing in the ring. Knox revealed that he did not think much of Punk’s work. After having his first match with Punk, Knox admitted that he changed his opinion of the Straightedge Superstar, becoming a fan of Punk’s work in the process.

“I remember the first time that we wrestled. I missed like two or three planes and it was just one of those nightmare days. I thought I was never going to get there. I was changing in the car as they were driving me to the arena because the music was on and he was already out in the ring. I had to jump out of the car and run. We ran to the ring and did everything out there. You know what I mean?

“The lost art (calling it in the ring). Everything single thing, including the finish. When I was in Deep South, I was kind of like, I saw him on tape and I was just like, “I don’t get it.” What’s the big deal. I don’t think he’s that good. I don’t understand why everybody’s talking about him. Then I went out there and we did our first match. I have been a fan of his ever since.

Punk continued to have an amazing run in WWE until his eventual departure from the company in 2014.