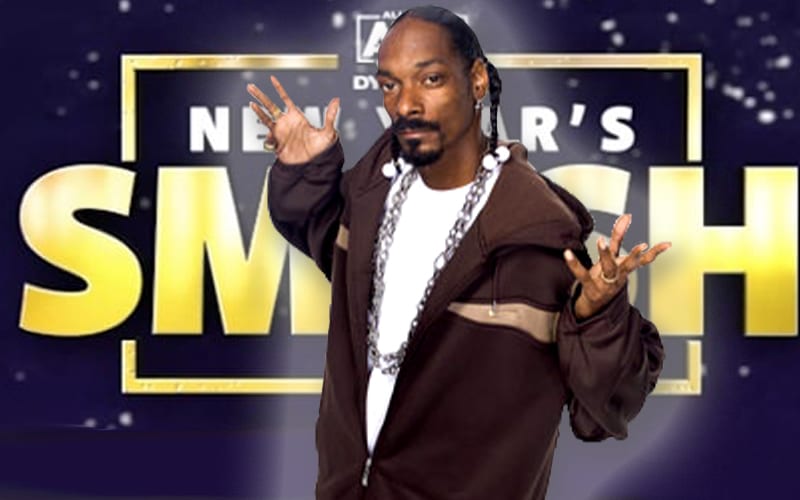 Snoop Dogg was advertised to appear on AEW New Year’s Smash night 2. That date will now be the first week of the two episode special event. The company made the decision to dedicate this week’s episode to Brodie Lee.

During Wrestling Observer Radio, Dave Meltzer revealed that AEW is taping their January 13th episode on January 6th. They could use Snoop Dogg on the first or second night of New Year’s Smash depending on what they want to do.

Someone like Snoop Dogg can’t have his plans changed around, so they will use him however they can, but he’s still booked. Snoop Dogg will be on commentary during the event. This comes after he received so much praise for his commentary work during the Mike Tyson and Roy Jones Jr fight.