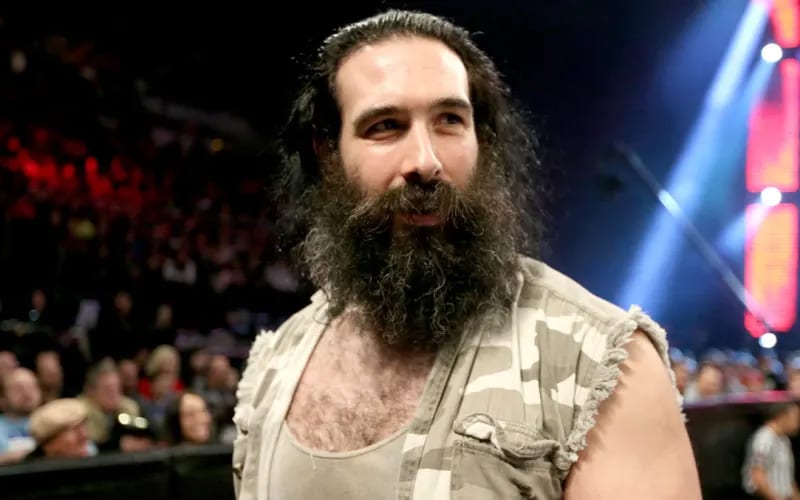 WWE started off Raw this week with a graphic to remember Brodie Lee. They called him “Luke Harper” in the graphic because that is the name he went by in the company. WWE did not do a 10-bell salute or a video package either. This was called out by Brian Myers in a big way.

WWE didn’t do anything else to remember Brodie Lee, but Superstars did throughout the show. Xavier Woods wore a spotted black armband with BRODIE written on it. He also did Brodie Lee’s mannerisms while hitting a discus lariat.

Phillips also said: “It’s Monday, you know what that means.” This was a dedication to Brodie Lee’s daily tweets where he reminded people what day of the week it was.

Alexa Bliss also used the phrase “yeah yeah yeah” during her promo while swinging during the Alexa’s Playground segment.