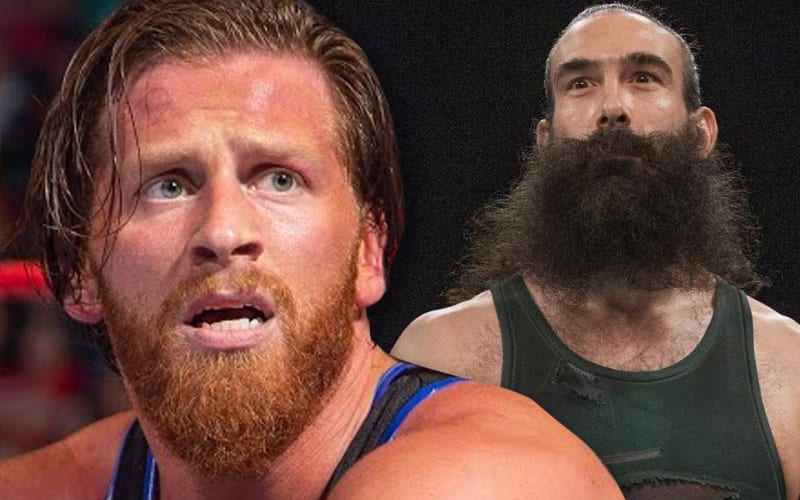 Brodie Lee passed away and WWE paid tribute to him with a graphic at the beginning of the show. The tributes for Lee didn’t really extend past that as far as the company is concerned.

Brian Myers tweeted out in response to WWE’s tweet about Brodie Lee. He wasn’t thrilled that they didn’t do a 10-bell salute or any kind of video package. He wasn’t the only one who felt this way.

This man was beloved by his peers & we’re all grieving hard.

AEW Dynamite changed their entire New Year’s Smash special. This caused the company to move their New Year’s Smash events to later on. They will air a special episode of Dynamite dedicated to Brodie Lee’s memory instead.