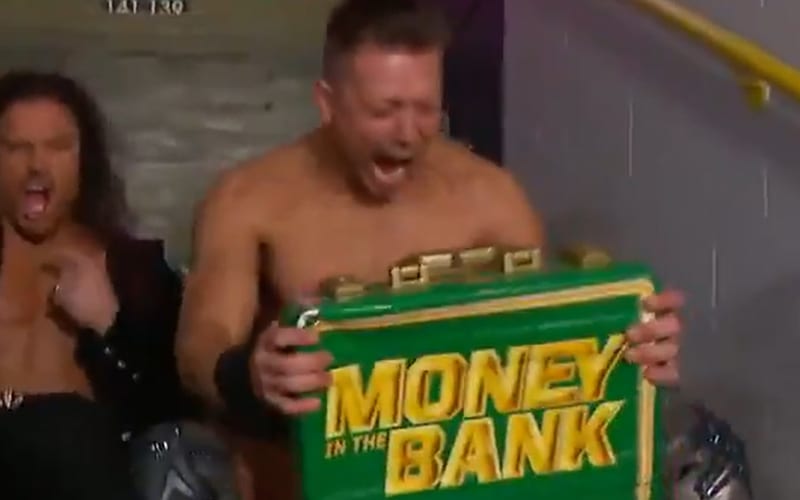 The Miz lost his Money In The Bank contract when he cashed it in at TLC. This was a hard loss to take, but things got much better for him this week.

The Miz argued that since John Morrison was the one who really cashed in the Money in the Bank contract at TLC, then it wasn’t legit. After some deliberation, they decided to grant The Miz’s request.

Adam Pearce approached The Miz on Raw this week as he was backstage feeling sorry for himself. Pearce then informed The Miz that since John Morrison was the one who cashed in the Money in the Bank contract at TLC, then it wasn’t a legit cash-in.