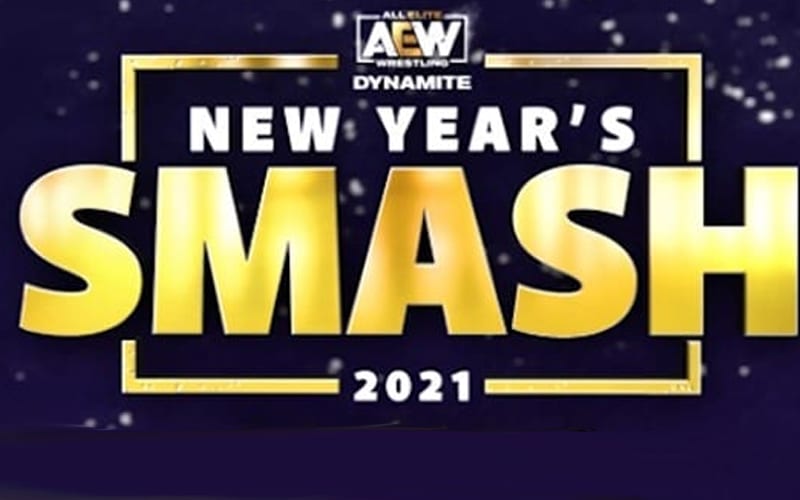 Brodie Lee’s passing meant that AEW changed their plans for this week. They will air a special tribute to Brodie Lee instead of New Year’s Smash’s first night. They still have plans to air those specials.

Tony Khan revealed on Twitter that AEW will air New Year’s Smash’s first night on January 6th and January 13th will be the second night. Snoop Dogg was, and still is, scheduled for the January 6th episode.

#AEW New Year’s Smash will now take place across the first 2 weeks of 2021, on January 6 + January 13 on @tntdrama. I’ll announce the card for this week’s #AEWDynamite Celebration of Mr. Brodie Lee’s Life in a moment. Thank you to all who have shared their love for Jon this week.

Brodie Lee’s passing hit everyone in AEW hard. His passing meant that they need to change things around, but they are doing so because they want to pay tribute to his memory in a big way this week. That is exactly what they will do.