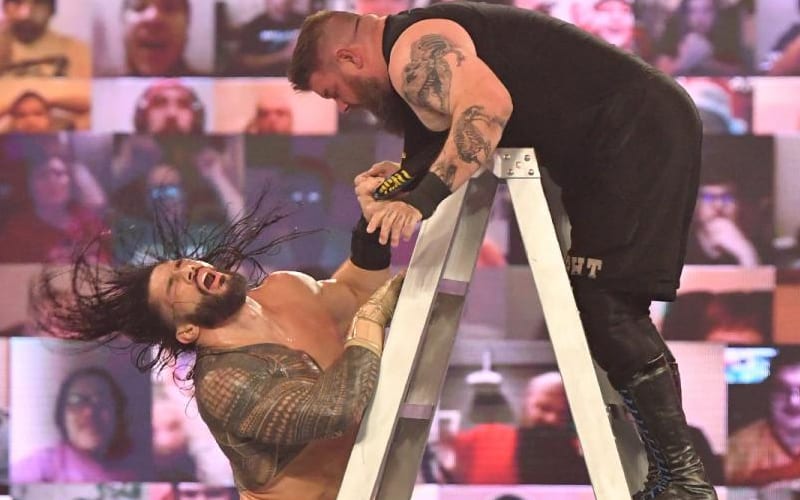 2020 was a year that a lot of fans would like to forget. It was full of heartbreak, frustration, and mistrust. WWE kept the show going the entire time, and they’re doing their best to look back at a complicated year and pick out the best parts.

WWE released their official list of top 25 matches for 2020. This list includes a lot of matches that are fan favorites. Some of them might not have been included if they actually let fans vote on who got on this list.

You can check out the results below. As with every year, please don’t blame us for what WWE picked. This is up to the company, but it also gives us a very clear indication of what they thought about things.

2021 is only a few days away, so WWE will have to start compiling a new list. Hopefully, this next year will also include the return of live fans so members of the WWE Universe will be able to remember attending some of those best matches of 2021.

What do you think about the results? We welcome you to sound off in the comments below, or on any of our official Ringside News social media platforms.