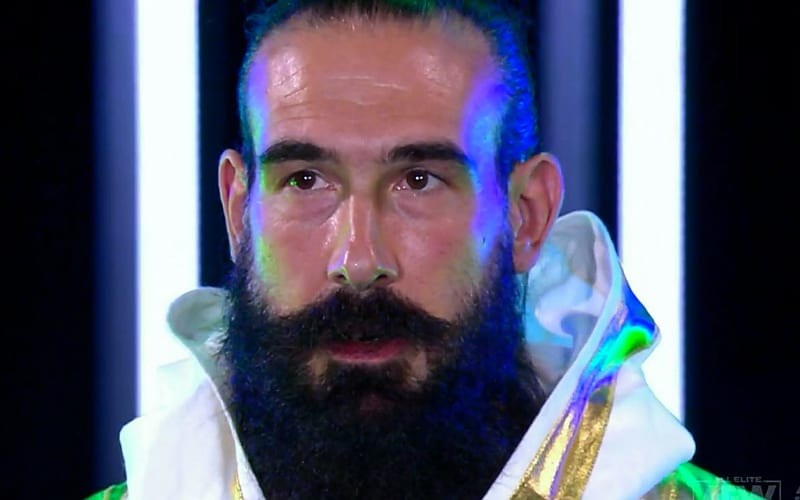 Brodie Lee passed away at the age of 41-years-old. His death was a tragedy, and new information is coming out about what led to his death.

Lee’s wife revealed that he suffered from a lung ailment that was not COVID-19 related. His illness was only known by a select group of people in AEW.

According to Bodyslam.net, Brodie Lee’s passing was said to be a result of some sort of lung infection.

Lee was suffering from what was said to have been either “something impacting his lungs or a lung infection.”

Brodie Lee is gone, but he will never be forgotten. His son, Brodie Lee Jr, was invited into the ring following AEW Holiday Bash. He won the AEW World Title from Kenny Omega in the process. Brodie Lee loved his family, and we can only hope that he was able to watch the footage that AEW shot of that special moment for his son.