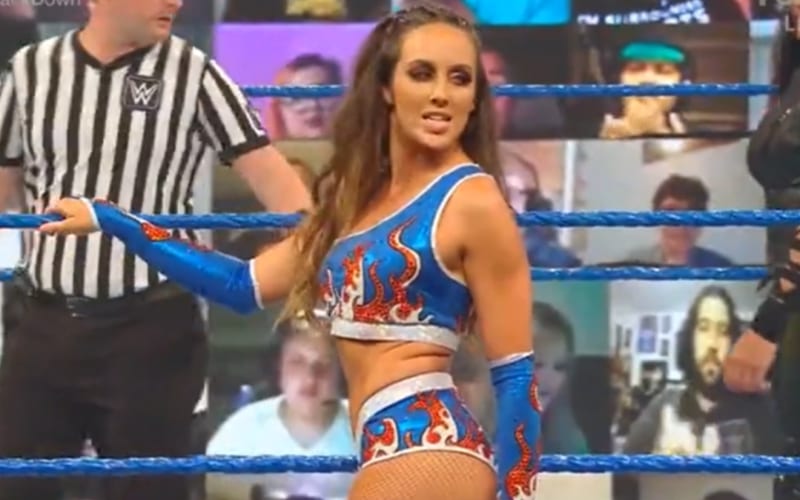 Chelsea Green finally received her main roster call-up in 2020, but it resulted in an almost immediate injury. Green had surgery to repair her wrist, and now she is on the mend. She’s also able to joke about it in the process.

Hopefully, Chelsea Green’s 2021 won’t involve as much sitting around and waiting for WWE to tell her what she’s doing. She was actually called up in December, 2019, but then Green was sent back to NXT. After months of waiting for something to do, Green was finally brought up to the main roster where she promptly suffered an injury.