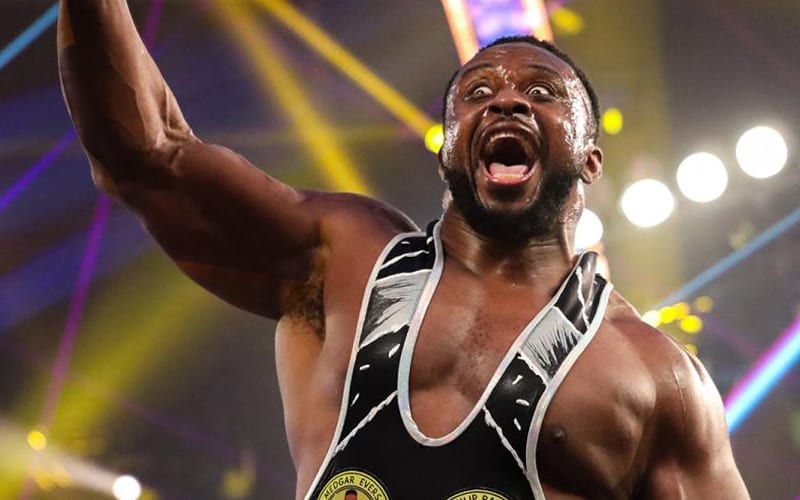 WWE’s Christmas episode of SmackDown featured a big win for Big E as he pulled down the Intercontinental Title. He already has an opponent set for next week.

Big E’s big IC Title win will be followed with another match next week. He won’t be facing Sami Zayn, the man who he just won that title from.

Instead, Big E will face King Corbin in singles action. The company made this announcement, but it was not noted if the match is for the Intercontinental Title.

It was previously confirmed that Seth Rollins will return next week as well. WWE is starting 2021 off with a bang. Let’s see what they end up doing.