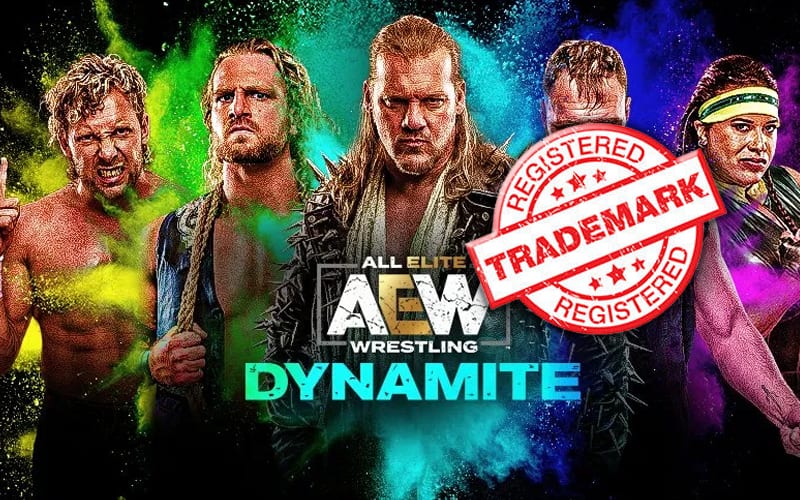 AEW wants to make sure that they know who is using their footage. This apparently caused them to go after some people with copyright strikes in recent memory.

Ringside News has received messages from a few fans who own YouTube channels as well as a couple who operate Twitter pages which specializing in pro wrestling. We have been informed that over the past week All Elite Wrestling has started issuing takedown strikes over their content.

One fan wrote to us and said they had an Instagram post removed because it “contained a 30 second clip from AEW dark,” a clip that included zero actual in-ring action.” This kind of message is appearing for a lot of fans, and those who run blogs and podcasts.

Others took to social media to voice their displeasure about AEW going after this content. Some creators are now asking their fans to send messages to the company and ask them to remove those copyright strikes.

YouTube has a very strict system of strikes. If someone get three strikes then they are off the platform. This could also be a bad situation for someone who gets multiple strikes issued at once.

We will continue to monitor this situation here at Ringside News. Intellectual property is a serious business, and it isn’t limited to just taking down pirate accounts at this point.