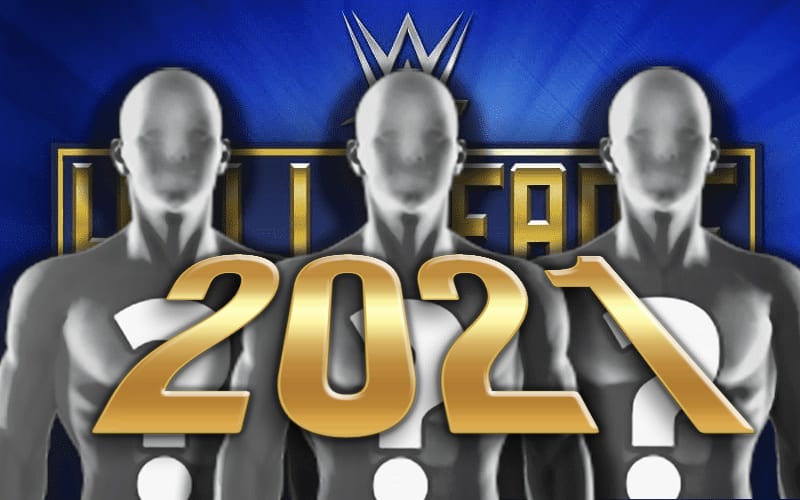 WWE had a loaded Hall of Fame class set for 2020, and then COVID-19 swept the planet. The ceremony was nixed, and no Hall Of Fame ceremony was rescheduled in its place. What’s the plan for 2021?

According to the Wrestling Observer Newsletter, the current plan is to run the 2020 WWE Hall Of Fame in 2021. It wasn’t noted if the 2021 ceremony will include any new names, but they will have those 2020 inductees appear instead.

Those inductees include JBL, The Bella Twins, Jushin “Thunder” Liger, “British Bulldog” Davey Boy Smith, Batista, and the nWo. That being said, they likely won’t actually be in attendance.

The report also noted that the 2021 WWE Hall of Fame will likely be a virtual ceremony. That seems to be the current plan for WrestleMania weekend next year as so many fans are wondering whether the company will be allowed to fill a venue.