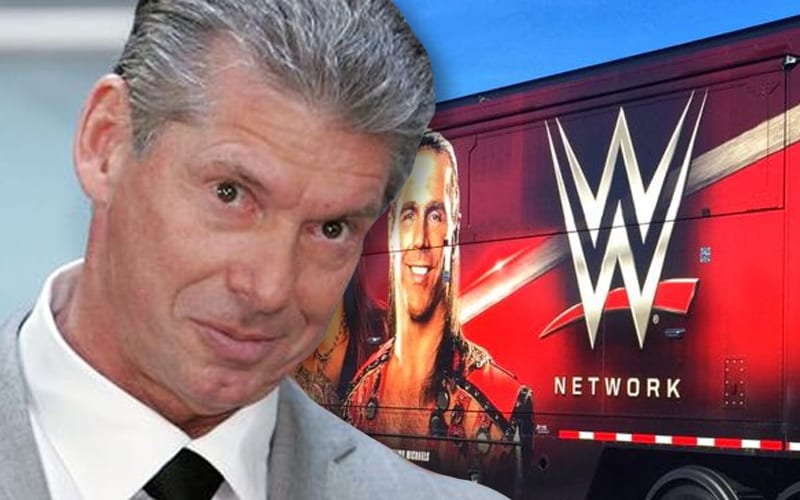 Vince McMahon is a very unpredictable man. There are many legendary stories about his name, and we invite you to click here for a list of them. Odds are if you spent time on the road with Vince McMahon, you’ll never forget it.

Mike Chioda was a WWE referee for over thirty years and he has more than a few stories about McMahon. One of those stories, recently revealed while speaking to Wrestling Inc, involved Mr. McMahon getting very excited about driving the ring truck. The thing is that Vince McMahon was in no state to drive, but nobody was going to tell him no.

“We were in Ridgefield, OH, had the ring crew truck, the WWF truck. Tony Chimel and I — Pittsfield, OH, on Thanksgiving day, we did Survivor Series for many years,” Chioda noted. “So we’d be out in Ridgefield all week. I remember the Wednesday night before the show, we’re at the Holiday Inn, and everybody’s drinking, having fun. And he said, Mike, you got the keys to the goddamn ring truck?’ I said, ‘Yes sir.’ He goes, ‘God damn it. Give it to me.’ I said, ‘the keys to the ring truck Vince?’ He goes, ‘The keys to my ring truck.’ I went, ‘Oh, okay. No problem.’ We used to have a fanny pack back then.”

“I got the keys to the truck. Said, ‘Here you go, sir’ and I remember Pat Patterson — God bless his soul, miss him very well much as well — and everybody was sitting at the bar laughing and drinking. He takes the keys, and he starts going out. He goes, ‘I’m driving this goddamn truck! You like this truck?’ I said, ‘Yes sir.’ So I catch Tony Chimel in the corner, and I said, ‘Chimel! Hey, Vince wants to drive our ring truck.’ He’s like, ‘What? Get out here! He can’t drive the ring truck.’ I’m like, ‘You f*cking tell him that. You tell the boss that.’ We’re in a tough situation.”

“He goes, ‘Guys, hop in. We’re taking this truck for a spin.’ Ice everywhere, snow everywhere. It wasn’t snowing at the time, but it snowed previously. He’s got the truck on one side almost. He’s taking turns, and we’re in the truck like, ‘Oh my God, he’s gonna kill us.’ He drove the truck around the parking lot two or three times. Man, he’s a pretty cool boss. He didn’t crash the truck. There were quite a few times I thought we were tipping that truck. He likes speed, and I was like, ‘This is not the vehicle to be driving, a ring crew truck.”

Vince McMahon never tipped the ring truck over as he drove it that night, but he certainly scared Chimel and Chioda, two people who were also recently released from WWE this year.

McMahon is a very unpredictable human to be around. They let him drive around that night and have a wild time, but there was no real giving Vince McMahon permission when The Chairman was going to do it anyway.