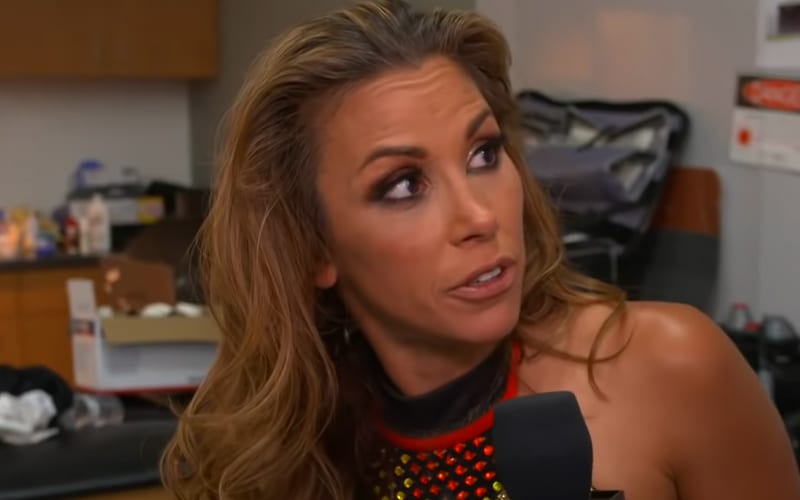 Due to the recent plummeting of viewership of Monday Night RAW, WWE decided to change things up in hopes of gaining back viewership. They recently announced RAW Legends Night, which will take place on January 4, 2021.

It will feature several Superstars from RAW’s past. So far over 20 names have been confirmed for the special episode. This includes WWE Superstar Mickie James.

The six-time WWE Women’s Champion took to Twitter, where she commented on her being included for RAW Legends Night.

James announced that fans will get to see her on the first episode of RAW in 2021 and that she will do something ”legendary.”

As announced on #Wweraw  I will see you & all my friends on @WWE#LegendsNight only on @USA_Network !!! I can’t wait to do something… well everything… #Legendary as I do!

Mickie James has been out of action for the past few months as she suffered a nose injury and is currently recovering from it.

We will have to see what the company has planned for RAW Legends Night.