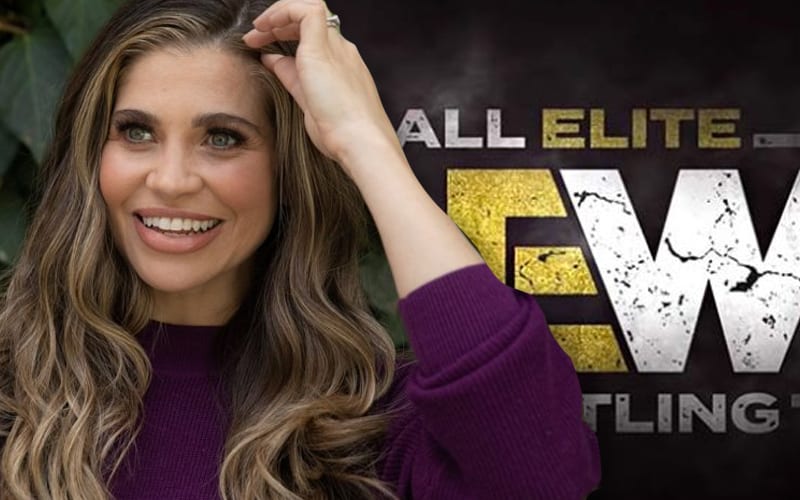 Danielle Fishel is best known for her portrayal of Topanga in Boy Meets World and the series’ short-lived reboot Girl Meets World. She is also quite a pro wrestling fan, and she had to apologize to the Young Bucks for it last night during AEW Dynamite.

The Acclaimed were not able to capture the AEW World Tag Team Titles from the Young Bucks this week. They did drop a new diss track in the process. “Buck Hunt” didn’t help them win the titles, but it was still quite a track to drop on TNT.

Danielle Fishel agreed that Max Caster’s new song was pretty great. She replied to the Acclaimed member’s tweet by apologizing to Matt and Nick Jackson for backing their opponents.

While using the emoji of a bullseye, Fishel wrote: “(sorry Matt, sorry Nick).” Odds are they will forgive her, because it’s impossible to keep a grudge against Topanga Lawrence.