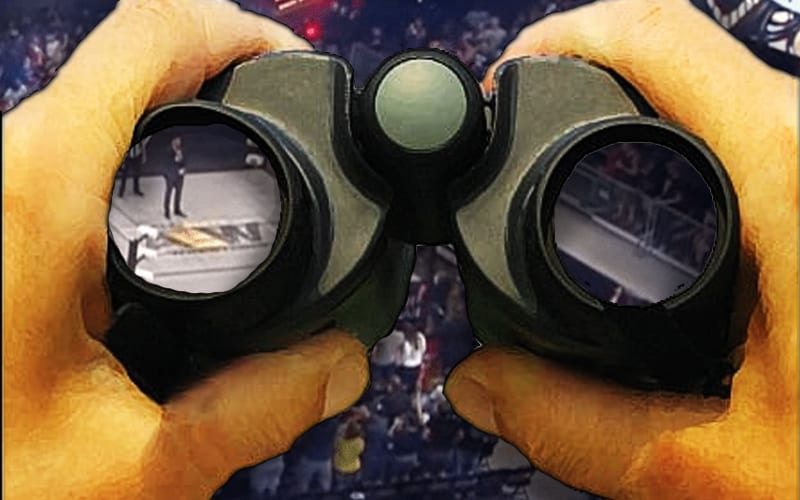 AEW could have their eye on a young member of the Samoan Dynasty. Rikishi’s son Sefa Fatu recently got a lot of people talking when he posed in front of an AEW logo.

Sefa, younger brother to The Usos and cousin of Roman Reigns and The Rock, caused a lot of people to look his direction. He only supplied a simple caption of “Well…” That was all he apparently needed.

Cody Rhodes tweeted out in reply to Sefa Fatu’s post. The American Nightmare said that he’s never met an Uce who couldn’t wrestle. This might cause Rhodes to take a scouting trip.

I’ve never met an Uce that couldn’t wrestle at the highest level!

Might need to make a scouting trip to see Sefa…

There is no shortage of people Cody Rhodes could invite to go with him on such a scouting expedition. AEW appears to have a bright future ahead of them, and it might include bringing in Sefa Fatu.