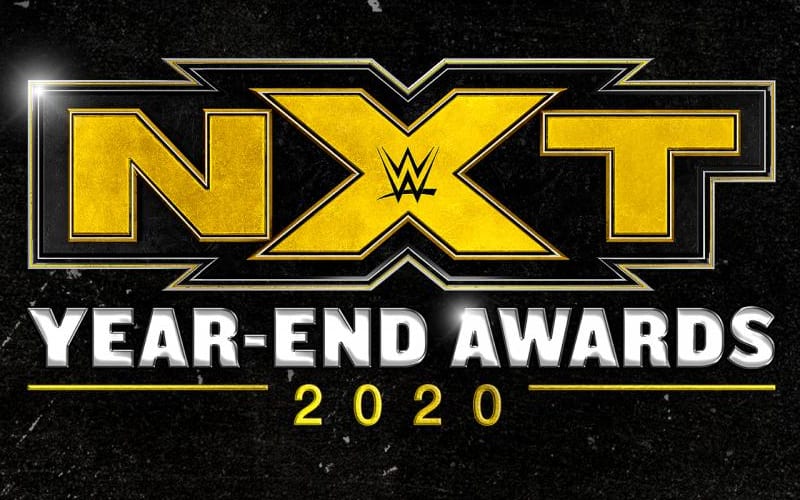 WWE held the Slammy Awards for the main roster today, and it’s NXT’s turn next. The company announced another Year-End Awards for the black and gold brand. Now we have some nominees and categories.

Voting is now open for the 2020 NXT Year End Awards. They have revealed four categories so far, and the winners will be determined by the fans. This yearly awards show has crowd some of the brightest from NXT as they gave props to the previous year’s accomplishments.

Rivalry of the Year – VOTE HERE

This is not the full list, but they will reveal that prior to the December 30th airdate. The NXT Year-End Awards have become a fan favorite for those who follow NXT. Let’s see who pulls down an award this year.