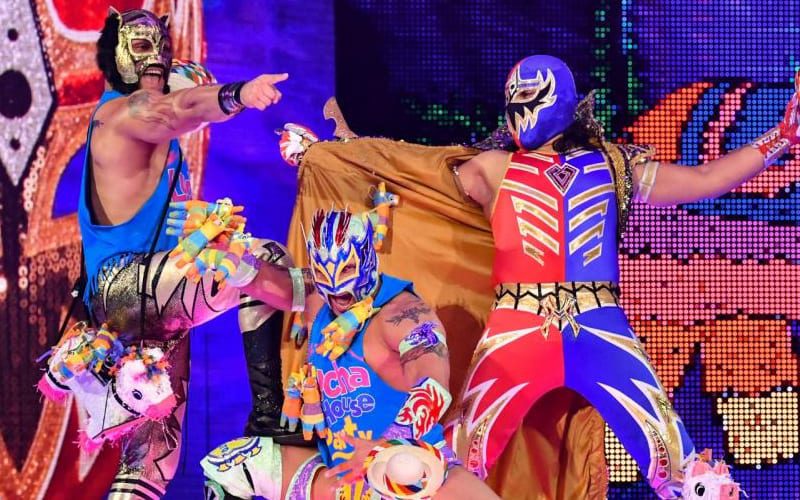 WWE is always looking for new ways to diversify their programming. They have a multitude of Superstars with unique abilities on their roster, and they might have a special place for the luchadors soon.

It was previously reported that Triple H put a team together to create a new television show for the NXT brand. The company has also been discussing another series.

According to Wrestling Inc, WWE has been discussing a Mexican Lucha Libre series. This would be like NXT Mexico “of sorts.”

The show would air in the USA, and WWE “has spoken with a few people about running the project.” At this time, the idea is in its early planning stages.

Chavo Guerrero Jr’s name was brought up as a consultant for this project. He was an agent for Lucha Underground.

It was said that the project could be compared to Telemundo’s “Festival de Lucha.” A pilot for the WCW show was shot in 1999, but it never aired. Then it appeared on the WWE Network in the Hidden Gems section.