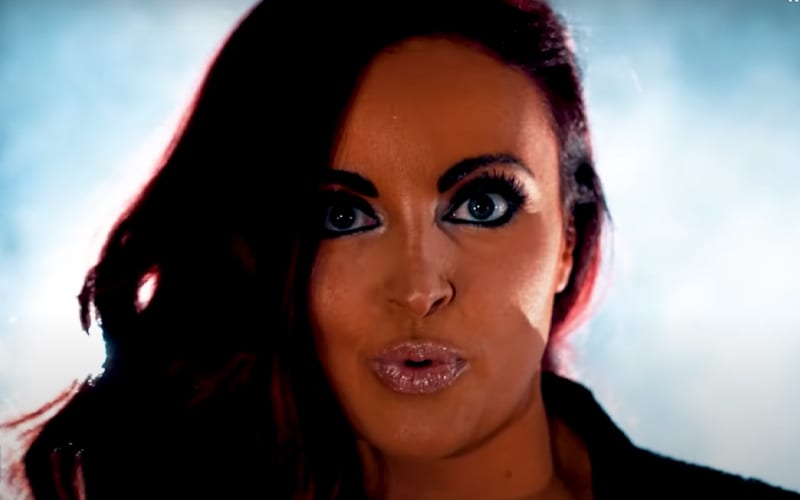 Maria Kanellis got in the practice of blocking a lot of people, especially during the Presidential Election. Now she is unblocking everyone, and she wants to hear the fans’ voices loud and clear.

Kanellis recently returned to ROH. Upon her return, she announced that ROH was starting The Experience, a place where pro wrestling fans are encouraged to share their opinions. Maria Kanellis said it might take some time to unblock everyone, but she’s getting to it.

I am unblocking everyone, the presidential election is over and I want to hear the wrestling fans voices! It may take some time to unblock everyone but I will get to it!

Kanellis then spent some time on Twitter replying to fans. Not everyone’s opinion is going to be positive, and she might even end up re-blocking some people. At least Maria Kanellis is going to give those fans she previous blocked another chance.