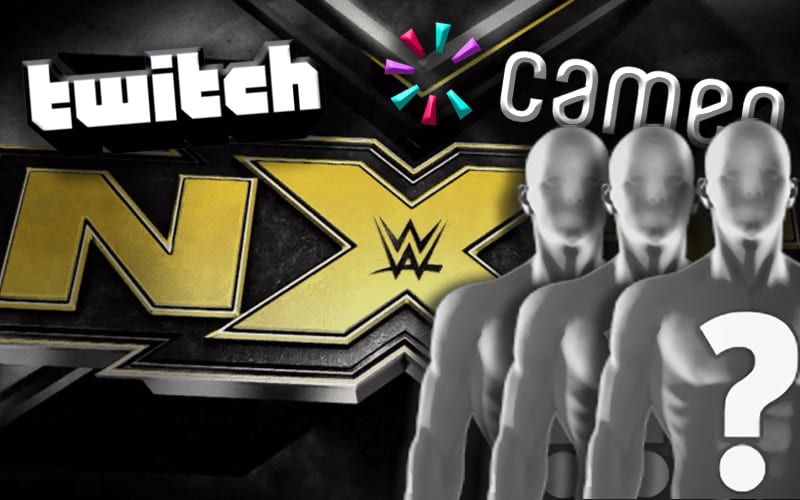 WWE Superstars exited Twitch and they are no longer taking Cameo requests. That third party ban doesn’t apply to every Superstar under WWE’s umbrella.

Mick Foley spoke out in the past about his Cameo account. He said that WWE is letting him be for now. He’s not alone as NXT Superstars are also allowed to continue with business as usual.

During List & Ya Boy, Sean Ross Sapp confirmed that only WWE Superstars are banned from Twitch. For the time being, Superstars like Adam Cole and others can keep their streams going.

“Main roster. Main roster people have to take it in. NXT is exempt for now. I don’t know why that is.”

We’ll have to see how long NXT Superstars can continue operating their own Twitch accounts. There was a lot of worry about the situation at first, and WWE Superstars exited. NXT is exempt from the rule for now. As of this writing, no official reason has been given as to why NXT is allowed to continue on Twitch.