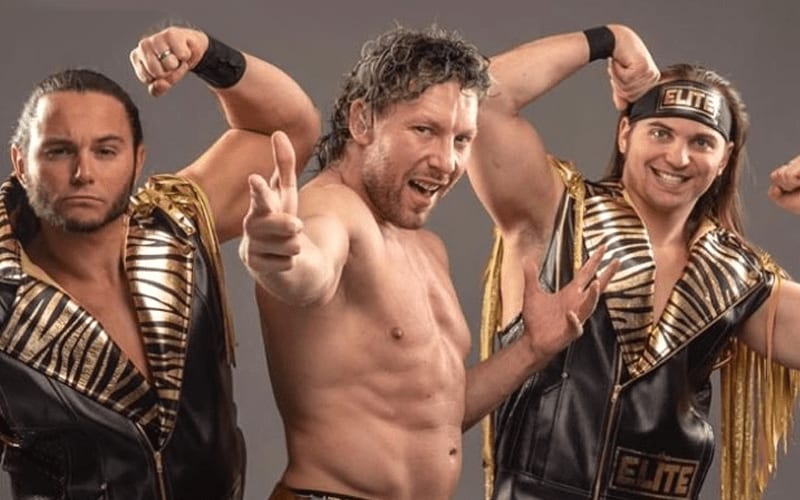 WWE was unable to sign the Young Bucks and Kenny Omega to contracts prior to AEW starting. They really tried to ink deals with The Elite, and there were times when it was very close.

While speaking to Fightful, The Young Bucks discussed the multiple attempts that Triple H made to bring them into WWE. They said that The Game scheduled about five meetings in total.

It was also said that there was a time when the Young Bucks and Kenny Omega all thought they were going to end up in WWE. The company was making big plays to convince them to sign on the dotted line.

It was previously known that the Young Bucks’ contracts contained out clauses, but if they took those deals the out clauses likely wouldn’t have come up until it was past the point to start up AEW. Kenny Omega also turned down an incredibly generous offer.

The Young Bucks and Kenny Omega signed with AEW instead where they are also EVPs. In retrospect, they are likely very happy with their decisions. You can’t blame WWE for trying to sign them.