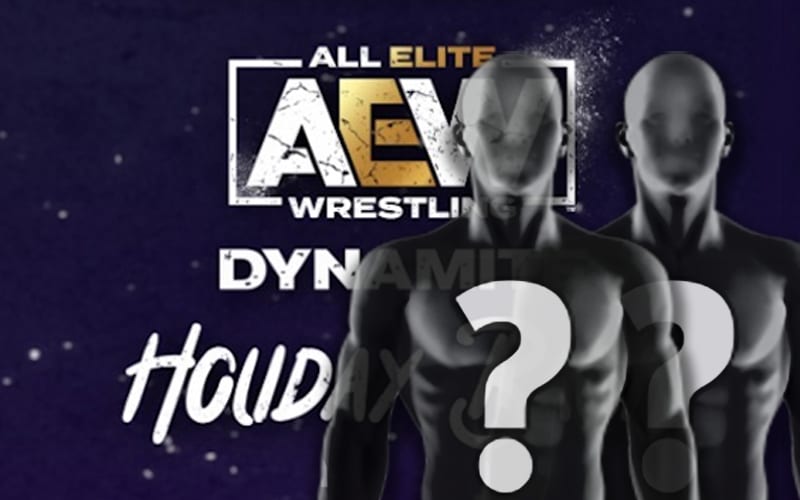 AEW Holiday Bash is next week, and we will have full coverage here at Ringside News. The special episode of Dynamite won’t start until after the NBA game is over, so it’s likely to run late into the night.

Full spoilers have leaked thanks to SpaceForce1 once again. You can click here to check them out. On that note, this is your official spoiler warning.

MJF and Chris Jericho will win their match next week against Top Flight. After the match, they cut a little promo. It was reported in the spoilers that for some reason that segment needed to be re-shot.

He and Jericho cut a promo in the ring after the match that had to be reshot.

It wasn’t noted why they had to reshoot the segment with MJF and Chris Jericho. Both of those guys are masters on the microphone, so it’s hard to believe that either of them were at fault.