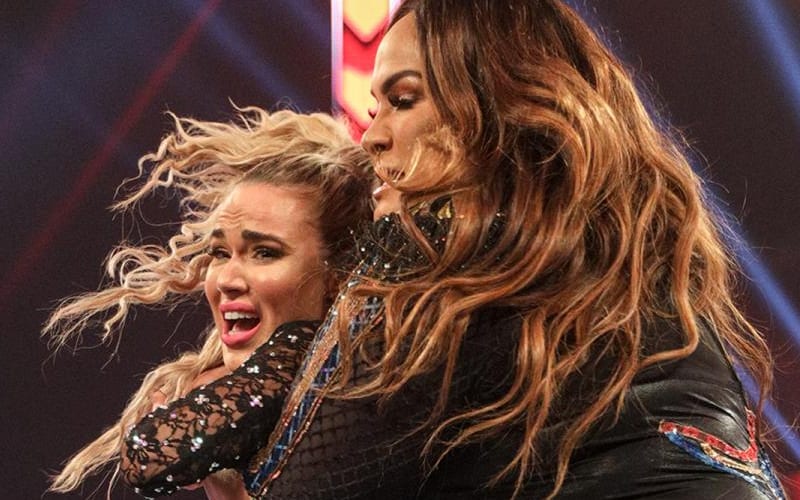 Lana was injured and taken out of her match at WWE TLC for this Sunday. Nia Jax was responsible for writing her out of the storyline, and that is exactly what she did.

Lana was set to be written out of the Raw story, and WWE picked Nia Jax for the job. The Irresistible Force is no stranger to injuring people, even if it’s part of the show.

WWE on FOX tweeted out to ask: “Why Nia Jax?”! They also included a clip of Jax’s assault on Lana. Nia Jax didn’t mix word when she replied to this question. She had a very simple answer.

Nia Jax and Shayna Baszler are set to defend the WWE Women’s Tag Team Titles against Asuka and a mystery partner at TLC. There are plenty of rumors about who will replace Lana, but Nia Jax is probably just happy to finally get the Ravishing Russian out of her hair.