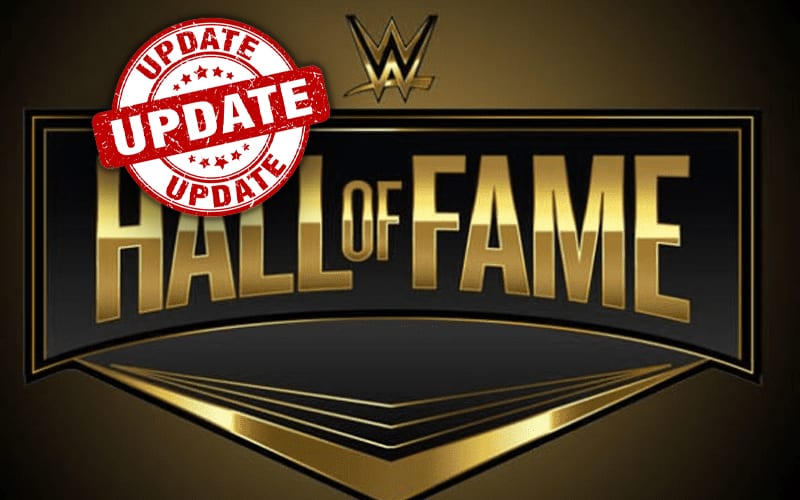 WWE has inducted many legends into their Hall of Fame, but there is no physical building. A recent interview with Ric Flair made fans very hopeful that would be changing.

The Nature Boy said that WWE was looking at a location in Orlando for a physical hall of fame. That isn’t happening according to PW Insider.

The company reportedly talked about the idea of a physical WWE Hall of Fame, but it hasn’t gotten past that discussion phase yet. At this point, there are no further updates.

Sources stated that there has been no updates beyond what has been discussed in the past about potential plans and that there’s currently nothing on the horizon that would indicate anything different.

The idea of a physical WWE Hall of Fame is a very fun idea to consider. The company has plenty of treasures that they could put on display. Right now it’s probably not a good idea to start planning your vacation to this location just yet.