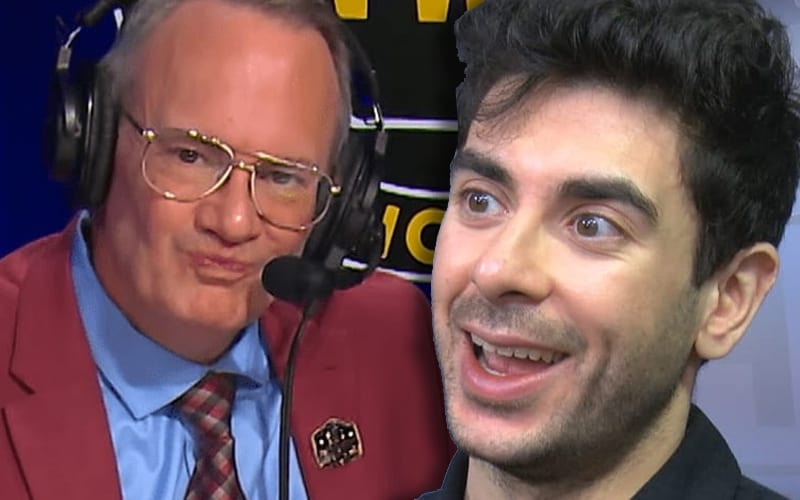 CM Punk has not been an active in-ring competitor since his WWE departure in 2014. For years fans have been wondering if he will ever return to the squared circle.

When AEW came into existence, many fans were hopeful that the Second City Saint would sign with the company and finally make his in-ring return. However, that did not happen.

Punk recently revealed that he is open to making a return if it is an interesting scenario.

Jim Cornette recently spoke on his podcast The Jim Cornette Experience, where he talked about CM Punk. Cornette is baffled that AEW has not signed CM Punk yet. He said that Punk has not been buried on television, nor is he an old wrestler from 25 years ago.

“It wasn’t a revelatory statement. Nor a big shocking occurrence. He said he would basically, boiling it down. He would take a sh*tload of money and something new that he was interested in doing as well.”

“The son of a billionaire with a national cable television show just got in the wrestling business. He made a bunch of indie guys that never had it and never will as happy as school girls with shiny new vibrators. But he can’t get CM Punk!? He can’t make CM Punk happy!? Nobody can think of an idea that CM Punk would be interested in, that would intrigue him enough to get involved in this!?”

Anything is possible in the world of professional wrestling. With the current landscape of the business undergoing a massive change, perhaps we might get to see Punk step in the ring once again eventually.

What do you think of what Jim Cornette said? Let us know in the comments below!