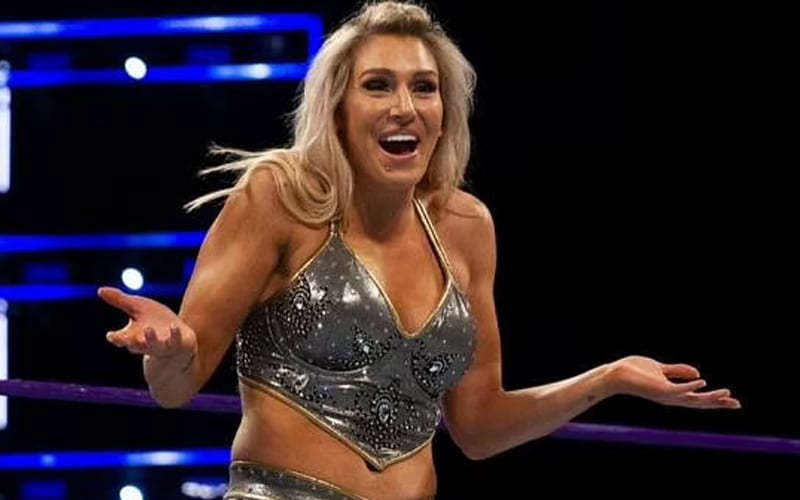 Charlotte Flair has been out of action since the Summer, and WWE fans miss The Queen. A recent storyline change could open the door or her return.

WWE wrote Lana out of her TLC storyline. This was a surprising move for fans. The next day Charlotte Flair tweeted out a side-by-side photo of herself from 2015 and 2020. She also tweeted out a few more images with no context behind them.

Many fans are now hopeful that Charlotte Flair’s posts were teases for an eventual return this Sunday. If Flair comes back as Asuka’s partner against Nia Jax and Shayna Baszler, that would be a big moment.

We previously reported that WWE might make some “reactionary decisions” soon. Perhaps bringing The Queen back to RAW is a part of that.