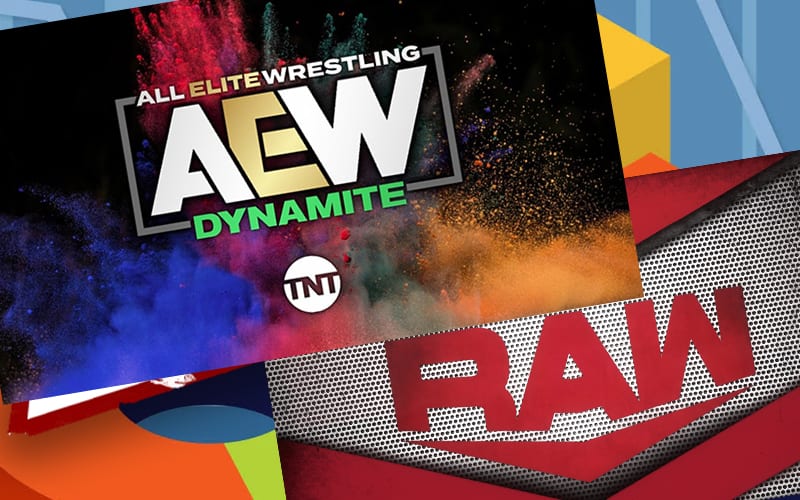 WWE Raw did not draw well at all this week. The show brought a record low viewership. A lot of shows beat WWE Raw in viewership within the key 18-49 demographic, including last week’s episode of AEW Dynamite.

This week’s episode of WWE Raw drew 1.527 million viewers in the overnight numbers, down nearly 200,000 from last week. The key demographic was also low as WWE’s programming continues to a skew toward an older demographic. Dave Meltzer tweeted out saying:

“AEW last week beat all three hours of Raw last night in key demo, set its record in VPH and was first in both that and youngest skewing sports audience of the week. We had pegged that next summer at the earliest and only with WWE not turning it around or else no chance.”

WWE had some big Monday Night Football competition this week. That was enough to draw a lot of viewers off the USA Network. We’ll have to see if they can fix things in the weeks to come, because the NFL season is just beginning.