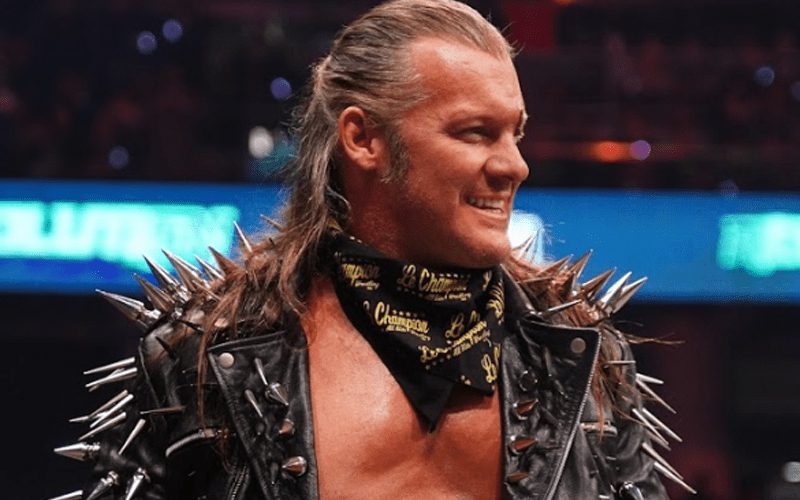 Due to the COVID-19 pandemic taking over the world, the entirety of pro wrestling was affected. AEW Star Chris Jericho had been unable to work for New Japan Pro Wrestling due to the earlier travel restrictions imposed by Japan.

However, those restrictions were lessened as other wrestlers have been allowed to travel to Japan in order to work in NJPW. With Wrestle Kingdom 15 on the horizon, fans have been thinking if wrestlers such as Chris Jericho, Kenny Omega and Jon Moxley will be able to work the event.

While speaking on the latest installment of Wrestling Observer Radio, Dave Meltzer revealed that Chris Jericho actually had a few matches planned in the promotion, but it is currently believed that Jericho is not signed with the company anymore.

Meltzer then noted that former NJPW President Harold Meji did not seem too keen on having Jericho work as he wanted a considerable sum of money. However, that is no longer the case following Meji’s departure from the company.

“There would be a chance you would have Jericho if the situation was different. I know when like Harold Meji was there because of the cost he wasn’t that hot on bringing Jericho back. Jericho….from what I believe does not have a contract with New Japan any longer. I think that’s expired, but with Harold gone I know there was renewed interest in Jericho, but it doesn’t matter now because he couldn’t go. That’s something for down the line. “

Meltzer stated that there is a chance Jericho might work an event next year, such as Dominion. We will have to see whether Jericho will compete in NJPW again next year.