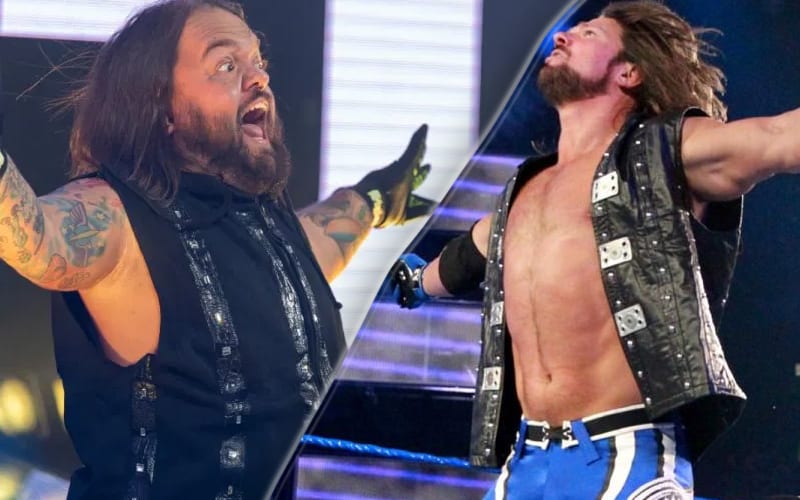 Swoggle debuted a parody of AJ Styles when he came out as the Weenomenal One AJ Swoggle. He defeated Ethan Page during that appearance to further All Ego’s quest for The North to become Impact Wrestling Tag Team Titles once again. Plenty of fans thought the segment was hilarious, but how did AJ Styles take it?

According to Fightful Select, AJ Styles was said to have not known about the segment beforehand. That being said, “based on those we spoke” he thought it was great.

There are no known issues with Swoggle using AJ Styles’ old TNA theme song and entrance. The company still has the rights to that song and footage, therefore, they can use it however they see fit.

It was reportedly a “big hit” backstage in both the Impact Wrestling and WWE locker rooms.

We’ll have to see if and when AJ Swoggle comes around again. They had custom gear made so there could be more plans to use it down the line.