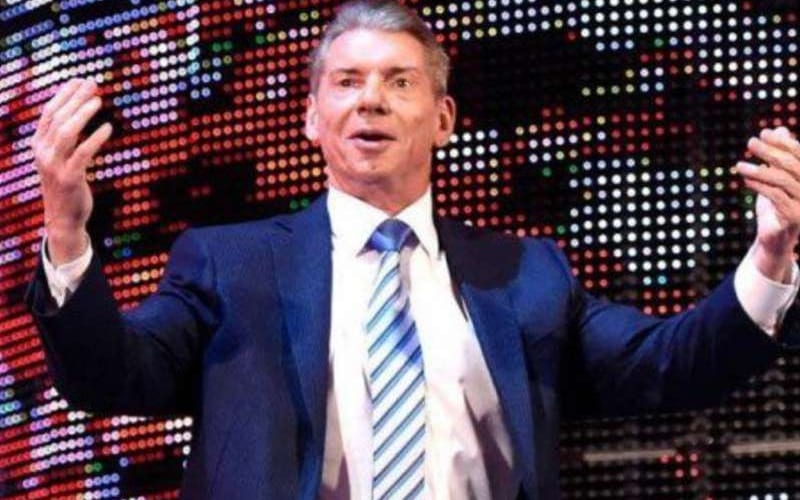 Vince McMahon’s song makes fans sing along because they’ve got “no chance in Hell.” The iconic song was written by Jim Johnston and remains one of the few Johnson tracks that WWE still uses. It is perfect for McMahon, and it was written in anger as well.

While speaking to Vice, longtime WWE composer Jim Johnston revealed that he was upset with Vince McMahon when he wrote that famous music. He remembers thinking that you don’t have a chance in Hell against Vince McMahon because of the power he wields. That gave him the perfect idea for a song hook that still gets stuck in fans’ brains to this day.

“When I was writing Vince’s No ‘Chance In Hell’ entrance theme, I had been really upset with him about something at work,” he revealed. “I found myself thinking: ‘You’ve got no chance against this guy!’ He’s got the power, the money, and in terms of pro-wrestling, he was pretty much the only game in town. I had written the guitar groove much earlier, and I found myself singing ‘No Chance…No Chance’ over that groove. Rather than a song about one man, I wanted it to be about ‘The Man.'”

“The song is about the work system that imprisons us all. It’s got a thrust of someone who’s kind of like marching like they’re the kind of ‘big I am’. What I loved about Vince was how he liked to be surprised. He let me take risks and if I surprised him with something and it was good then he would be delighted. But if it wasn’t good then boy he would tell you about it!”

Vince McMahon made a yearly tradition of standing on the ramp during the RAW after WrestleMania to hear fans sing his song back at him. He got a kick out of it. That didn’t happen this year, for obvious reasons. Hopefully, fans will be able to sing along with Vince McMahon’s theme song during a live event very soon.