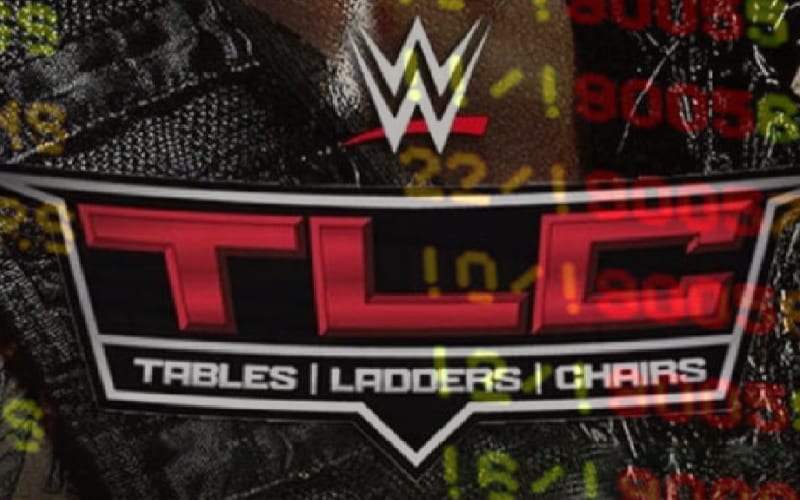 WWE TLC is the company’s next pay-per-view event on December 20th. They have a few matches confirmed for the card so far, and early betting odds give a good indication of who is most likely to win.

The latest odds from BetOnline show that Roman Reigns is a heavy favorite to retain the Universal Title over Kevin Owens. That is not a huge surprise. The Tribal Chief currently has -2,000 odds to Owens’ +650. Those odds greatly shifted in Reigns’ favor.

Drew McIntyre is also favorited to win over AJ Styles. The Scottish Warrior’s odds are -600 to AJ Styles’ +650.

The very interesting betting odds come when looking at the Women’s Tag Team Title match. For a time, it appeared that Lana and Asuka were pretty much a lock to win those titles from Nia Jax and Shayna Baszler. It seemed to be the direction they were taking in the storyline. Now those odds are completely even with -120 for both teams. The betting odds for that match previously saw the champions retaining by a narrow margin.

The Fiend is favorite to beat Randy Orton at TLC as well. Bray Wyatt’s alter ego is currently sitting at -300 odds to The Viper’s +200.

Ringside News exclusively reported that Sasha Banks and Carmella are still slated to battle at the TLC pay-per-view despite wrestling on SmackDown this week. Banks is currently the betting favorite with -350 odds to Mella’s +225.