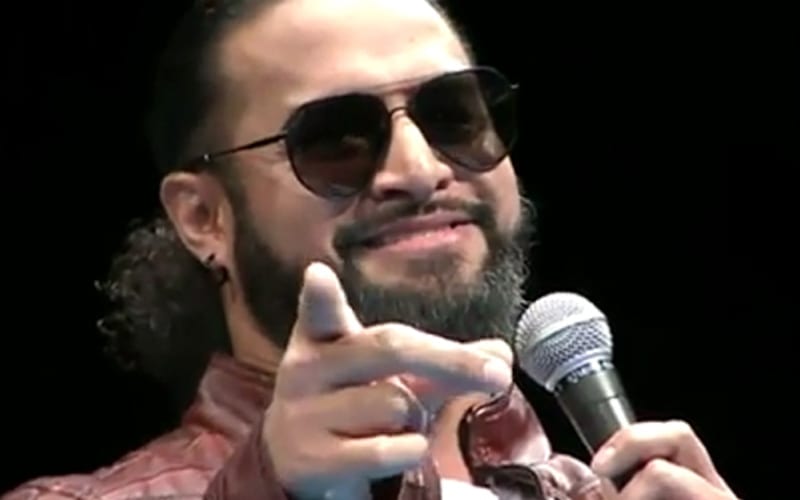 The current partnership between Impact Wrestling and AEW has opened a world of possibilities as far as storylines are concerned.

The two were formerly in the Bullet Club together in NJPW and they reminisced about their times in Japan. It was also noted that Omega will be appearing on the upcoming episode of Impact Wrestling’s show on AXS TV.

Throughout Final Resolution, Josh Matthews praised The Bullet Club, further teasing a reunion. Anderson took to Twitter and said the following to Omega regarding his upcoming appearance:

“See you Tuesday on @IMPACTWRESTLING, brother @KennyOmegamanX. With love, #TheMachineGun.”

It seems Tama Tonga, who is part of The Bullet Club in NJPW does not seem so pleased with the possible reunion of Bullet Club members who are no longer in the group. He simply said the following:

It is to be noted that Tama Tonga is the only original member of The Bullet Club following Anderson and Omega’s departure.