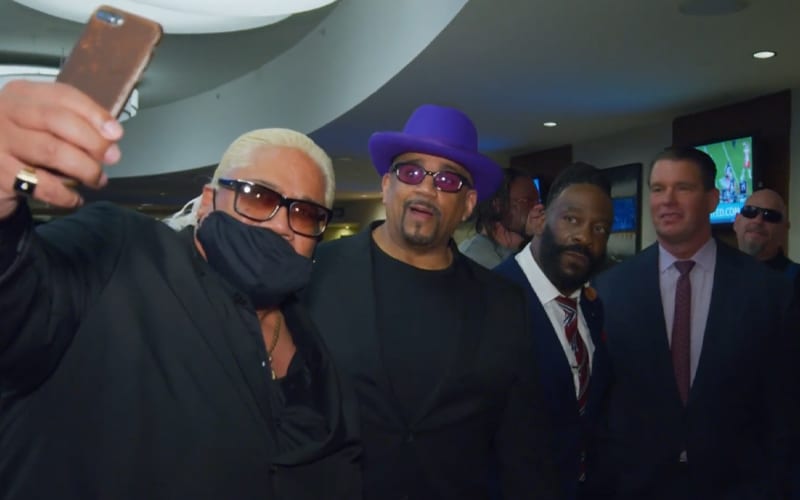 WWE held a huge night for Survivor Series this year. The event was capped off with The Undertaker’s Final Farewell. The star-studded tribute was a fitting way to say goodbye to The Undertaker, and now fans will get a behind-the-scenes look for free.

The WWE Network was previously home for this special. Now anyone can see it on YouTube for free. This is an interesting decision, and it will likely drive a lot of traffic to WWE’s YouTube channel.

WWE is also offering WWE Network subscriptions for 99 cents again. That is an interesting change of pace after they nixed the free first-month subscription deal.

The company really values their social media activity. They are known to tout their numbers whenever they need something impressive to talk about. The company boasts over one billion social media followers across all channels, platforms, and Superstar accounts.