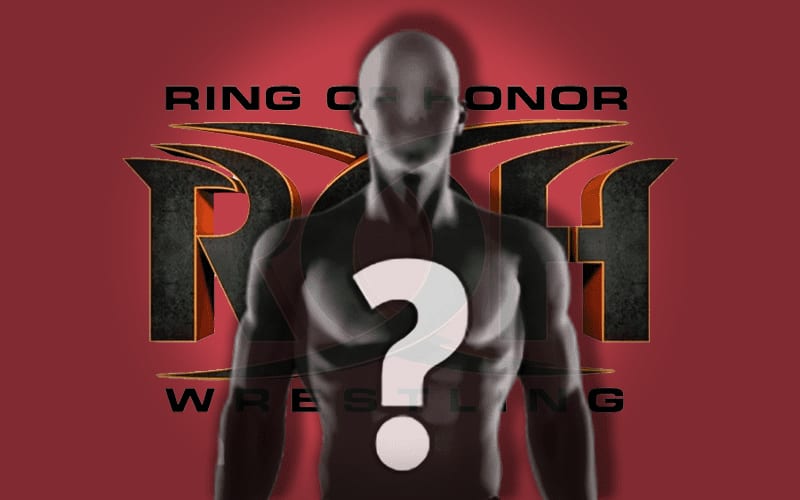 ROH wants all of the talented workers that they can acquire, but the company recently ran into a few obstacles when trying to bring in Lee Moriarty on multiple occasions.

According to Fightful Select, ROH tried to bring in Moriarty, who is one of the top free agents in pro wrestling right now. They planned to bring in him twice in 2020, but both times experienced issues.

He was set for a Future of Honor appearance prior to the COVID-19 pandemic, and those plans were placed on hold. He was also scheduled to be at a block of television tapings for ROH in the fall, but they had to pull that as well.

Alex Shelley is one man who pulled for Lee Moriarty to get a booking for Future of Honor. There’s always next year as 2020 continues to wind down.

There is still hope within ROH that they will be able to bring in Lee Moriarty. Right now they haven’t been able to lock anything down.