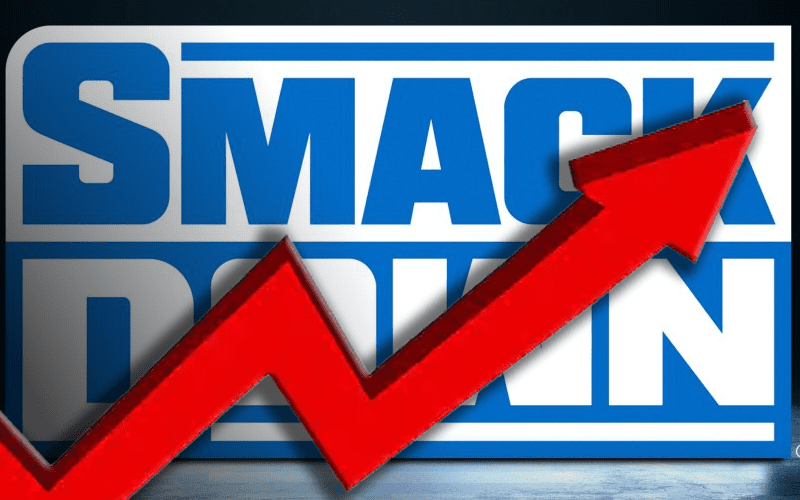 WWE brought another episode of SmackDown to FOX this week. They continued building toward TLC, and they had a title match during the show that was originally slated for the pay-per-view event. How did the viewership do as WWE debuted the ThunderDome in Tropicana Field?

Showbuzz Daily reports that WWE Friday Night SmackDown scored an overnight average of 2.106 million viewers. They scored 2.141 million viewers in the first hour and 2.071 in the second. Last week they pulled 2.029 million overnight viewers and scored a .50 rating in the 18-49 demographic.

The week before that brought in 2.133 million viewers and a .6 rating in the 18-49 demographic. This was WAY UP from the previous week on FS1, but it also performed far better than the week prior to that.