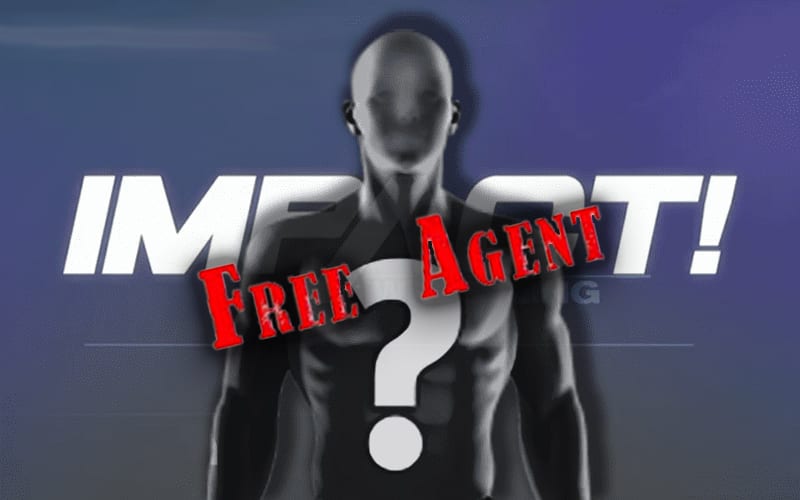 Impact Wrestling has a few stars who might not re-sign with the company. 2021 could be a year with a lot of roster changes. Now we know the decision of Jake Crist.

Jake Crist put out a meme saying: “Free Agent January 1st.” His own photo was featured in the meme. Dave Crist was release from Impact Wrestling following allegations leveled against him during the #SpeakingOut movement.

OVE was broken up on Impact Wrestling television and Jake Crist hasn’t been used much in recent memory. His last match for the company was in September in a winning effort against Crazzy Steve.

We’ll have to see where Jake Crist goes next, but his days with Impact Wrestling will soon be over.