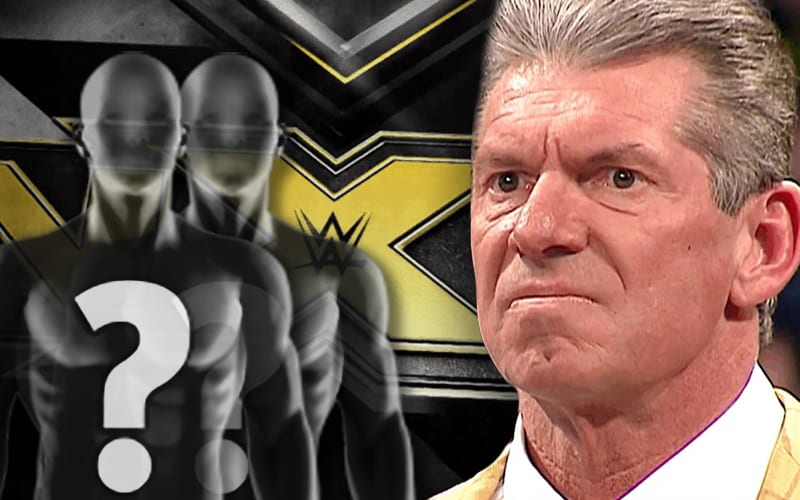 WWE had to send several big men to the Performance Center for some additional refinement. Vince McMahon was reportedly furious about some of their performances. Now we have more information on this situation.

According to PW Insider, Vince McMahon told Otis, Keith Lee, Dabba-Kato, Dio Maddin, and Omos that they needed to brush up on their skills. There could have been others who were given these marching orders. They were sent down to NXT so they could improve and refine their work inside the ring.

They have been taking part in regular Performance Center classes to help them brush up on their skills. Vince McMahon was not happy about their progress and felt that they needed this polishing.

Dabba-Kato hasn’t been used since Braun Strowman faced him on RAW. It was previously reported that he was not used because it is believed that he needs more “seasoning.”