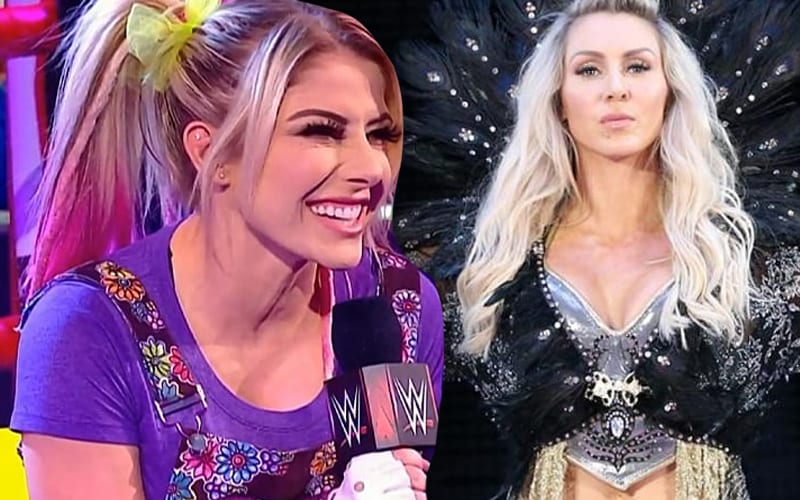 WWE is about to get a focus in the new Punky Brewster reboot as two of their top female Superstars are going to make guest appearances in an upcoming episode.

D-Von Dudley broke the news to fans that he was in LA to produce a new episode of the Peacock show Punky Brewster. That episode was actually filmed a couple of weeks ago.

The Wrestling Observer Newsletter confirmed that Bliss and Flair were in LA a few weeks ago to film that episode of Punky Brewster. D-Von Dudley was on hand as a stunt chorographer.

We’ll have to see when the episode of Punky Brewster airs with Charlotte Flair and Alexa Bliss, but it was not the reason why Bliss was absent from RAW this week.