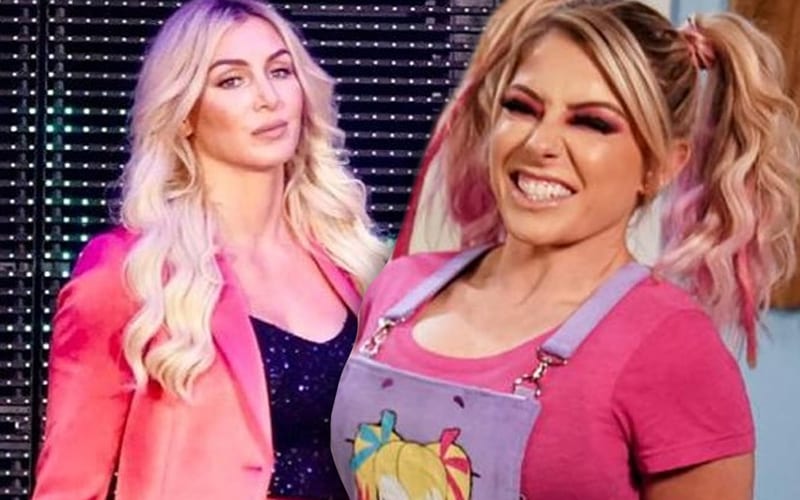 Charlotte Flair hasn’t been seen on WWE television since he had to take a hiatus due to plastic surgery. She is staying out of action to concentrate on some new acting opportunities.

According to D-Von Dudley, who revealed this information during a Cameo for a fan, Charlotte Flair and Alexa Bliss are in Los Angeles. They are currently filming an episode for the upcoming Punky Brewster reboot. D-Von is out there with them to help produce the show.

“I’m out here in LA helping produce a show with Alexa Bliss and Charlotte. It’s Punky Brewster, it’s an old 80’s show here in America that we basically used to watch as a kid and it’s coming back like everything else in the 80’s. So, now I’m out here producing and helping and choreographing just like I do in WWE right now.”

The original Punky Brewster ran from 1984 to 1986. It told the story of an orphan who was adopted, along with her dog Brandon, by a grumpy photographer named Henry Warnimont. NBC already dropped a trailer for the Punky Brewster reboot which will star Soleil Moon Frye. You can check out the trailer below.