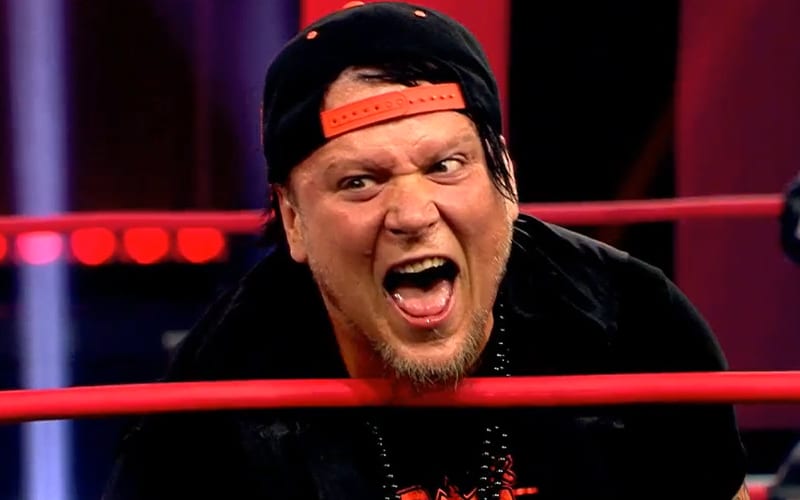 Sami Callihan is a featured performer for Impact Wrestling. He is no longer with OVE, and he created a lot of stories after the faction’s breakup. Now he is at another crossroads in his pro wrestling career.

According to PW Insider, Sami Callihan is expected to remain with Impact Wrestling. He is currently not booked for the company’s December 12th Final Resolution event.

There has been a lot of talk backstage in Impact Wrestling about who is leaving and who is staying. Ethan Page is expected to depart from the company when 2020 ends. As of this writing, Sami Callihan appears to be staying.

Taya Valkyrie’s Impact Wrestling deal is supposed to be up in December as well. There is currently no word on what she is doing.