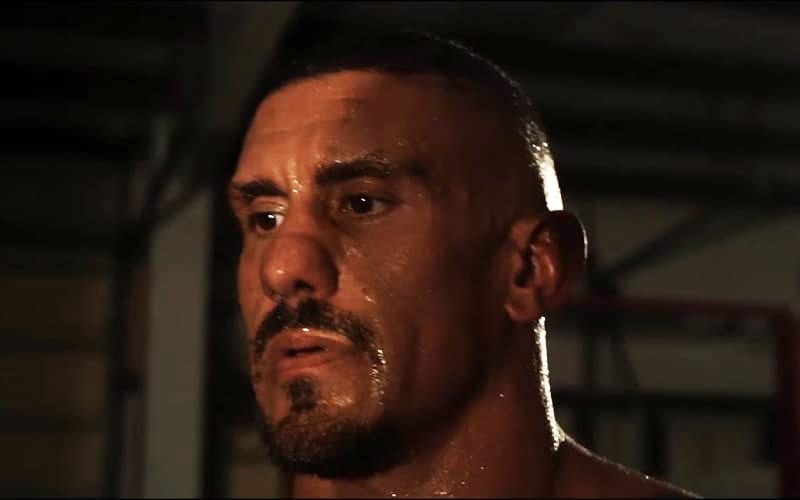 ROH stars are currently in their bubble preparing for Final Battle on December 18th. Some ROH stars who were previously scheduled to be there will not be permitted to attend the show.

ROH sent out a press notice that Bandido, EC3, Flamita, and Kenny King will not be attending the ROH Final Battle event. It was revealed that this is a result of “pre-travel testing” as mandated by protocols from the Maryland State Athletic Commission. ROH is keeping a very strict protocol and following all guidelines.

It was said that “all four performers are doing well and resting at home.” They wished them a speedy recovery, but they will not be attending the ROH pay-per-view. There are plans for them to return to action in 2021.

This could be an interesting situation for EC3. It was just reported that he will be a free agent again very soon, likely meaning his time with ROH is coming to an end.