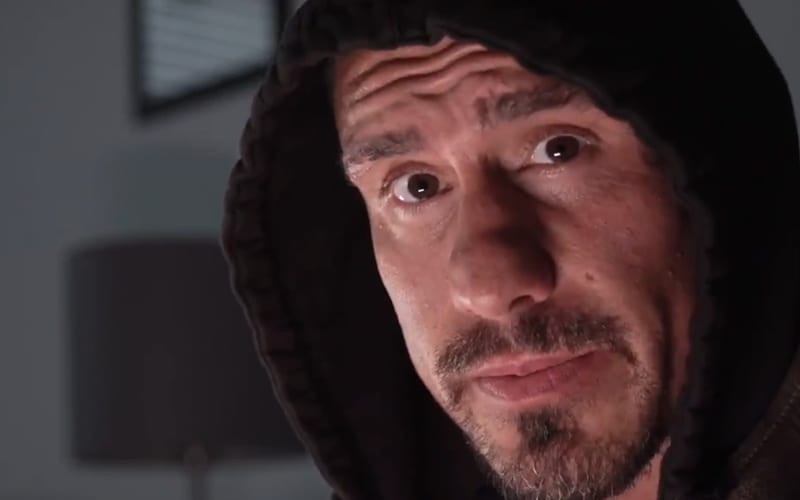 EC3 showed up in Impact Wrestling after WWE released him. He is seeking to control his own narrative, and that comes with the freedom to make his own choices. He will be contractually free once again very soon.

According to Fightful, EC3 said that he will be “freed up” again when 2021 hits. This implies that his ROH deal is running up at the end of this month. He has a couple of options open for him.

Impact Wrestling and EC3 are on good terms, but he’s not sure about signing a long-term deal. This is something that Impact Wrestling has apparently expressed interest about.

EC3 doesn’t know if he wants to be “nailed down long term” with any contract right now. The future seems to be open for EC3, but there is interest in his services. It’s unclear what EC3 will do as he continues to enjoy his freedom.