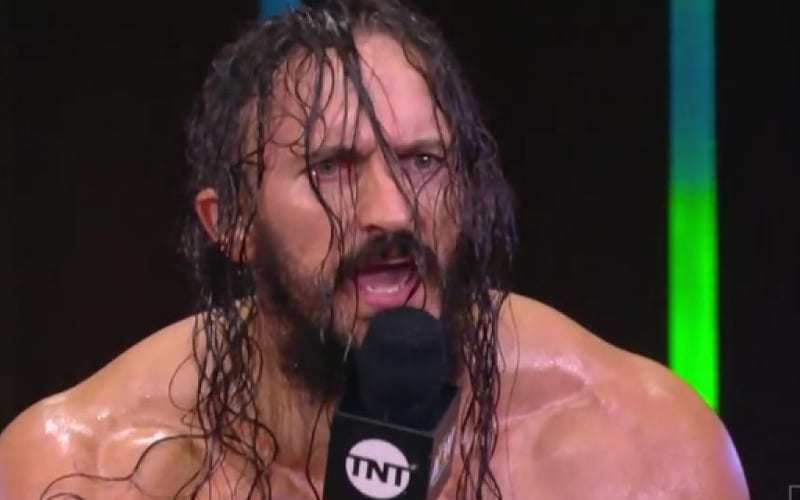 Pac returned to AEW television after spending months at home in the UK. He wanted to come to work, but the pandemic prevented him from doing so. Pac was around for a couple of weeks, but then he disappeared again.

The former WWE Cruiserweight Champion went home for the Holidays. This was exclusively reported by Bodyslam in November. We’ve had fans asking us where he went, and that is what happened.

He has realigned himself with Penta and Fenix as The Death Triangle. The plan is for the faction to continue their battles with Eddie Kingston, Butcher, and Blade. Fans will have to wait until the Holidays are over to see what happens. Penta’s recent leg injury could throw a wrench in those plans.

Pac will be back on AEW Dynamite after the Holidays are over. 2021 is likely going to be a big year for Pac in AEW. Traveling from the United Kingdom can be very complicated during a pandemic, but AEW still has plans for him.