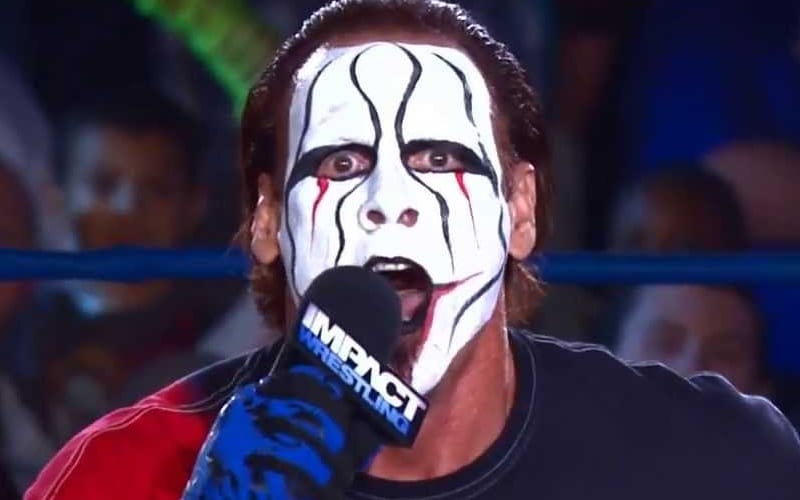 Sting arrived in Impact Wrestling, then known as TNA, after WCW shut down. He did not want to take a chance on WWE after seeing the way the company treated guys from WCW like Booker T. That first year in TNA was supposed to be the end of his in-ring career. 15 years later, Sting is still going.

During Wrestling Observer Radio, Dave Meltzer spoke about Sting in AEW. Apparently, Sting agreed to a one-year deal with TNA, and he wanted that to be it. Dixie Carter just wouldn’t let The Icon go.

“When he first signed with TNA in 2005, whatever it was, that was a one-year contract and that was going to be the last year. Then every year at the end of the contract Dixie Carter would beg him, ‘one more year’ and he’d go, ‘Okay.’ One last year. Here we are 15 years later, it’s unbelievable.”