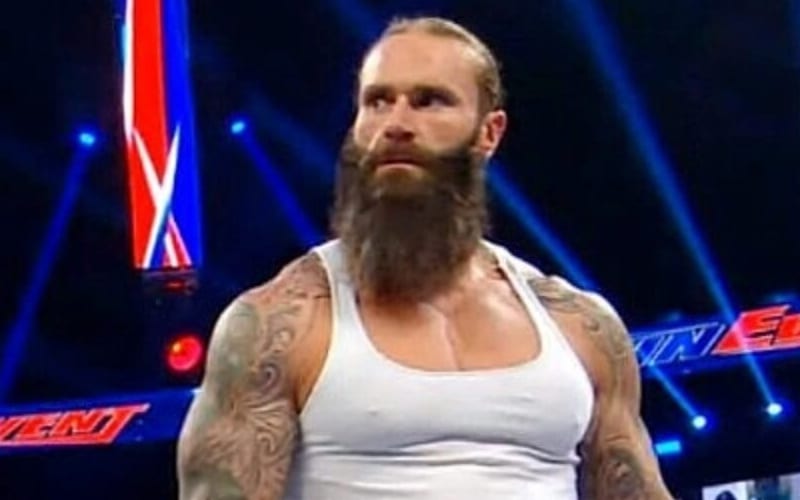 Jaxson Ryker was taken off WWE television for a long time. One week after his former Forgotten Sons partners debuted alongside King Corbin, Ryker was introduced as Elias’ new Universal Truther.

Ryker took to Twitter and he posted: “I……WILL…..WALK…….WITH….” Obviously, he will walk with Elias now. This is going to be an interesting transition for Ryker, but he made it clear in a follow-up on Instagram that he’s not done.

Jaxson Ryker landed in some really hot water over a poorly timed political tweet. He received a lot of backstage heat over the situation, and that caused his entire faction to get pulled from television.

Now Jaxson Ryker is back, and he’s walking with Elias. They did not debut the pair on RAW this week, but we’ll keep our eyes peeled for him on Monday.