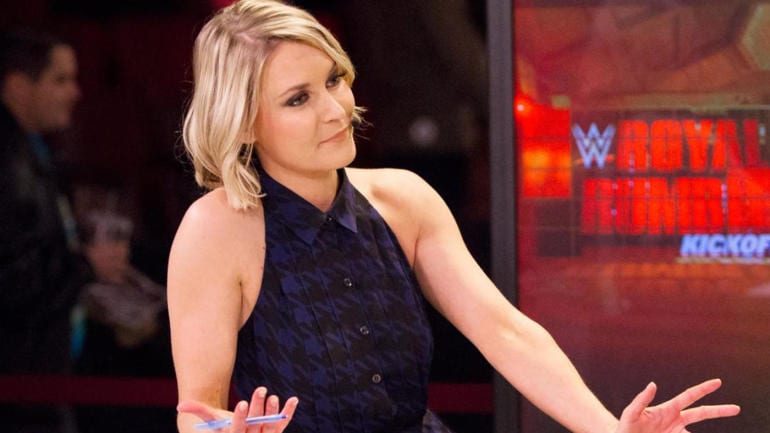 Renee Paquette, who was known as Renee Young in WWE, left the company a few months ago. Since then she has focused on herself and also started her own podcast called Oral Sessions. She has invited the likes of her husband Jon Moxley and recently CM Punk.

Paquette was recently a guest on the latest episode of The Bellas Podcast. Among various topics of discussion, she talked about her run in WWE and how things changed following her departure from the company.

She mentioned that she was unable to do a lot of things in WWE. However, Paquette then talked about the weirdest part of not being with WWE anymore. She revealed that it was being out of the loop with friends and not being able to spend time with them backstage.

“It was awesome. But for the other things I wanted to do in my career, I didn’t really see it happening there. The weirdest part is being out of the loop with your friends. You miss seeing everybody. You miss the bulls**t in the back. That’s what I miss.”

Paquette had an 8 year run in WWE and accomplished a lot during her time there. She is currently expecting her first child with her husband Jon Moxley.