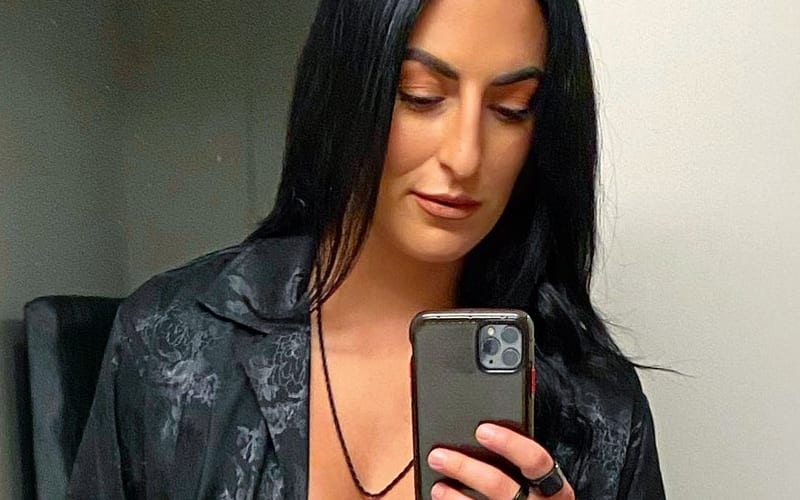 Sonya Deville is currently out of action, but she’s still the baddest. She recently dropped a new selfie to prove it.

Deville is still in the middle of a trial against a stalker who broke into her house. She recently moved as well, because he was previously having his mail forwarded to her from prison.

The former Fire & Desire member dropped a selfie and she looked confident. This came one day after she told fans that she doesn’t see them all as psychopaths, but she’s not afraid to file charges when things go too far.

Guess u could say I’m the baddest.

Sonya Deville lost a Loser Leaves WWE match at SummerSlam. She will likely be ready when ever she does return. If they’re waiting until her stalker’s trial is over, then it might take until the end of the summer.