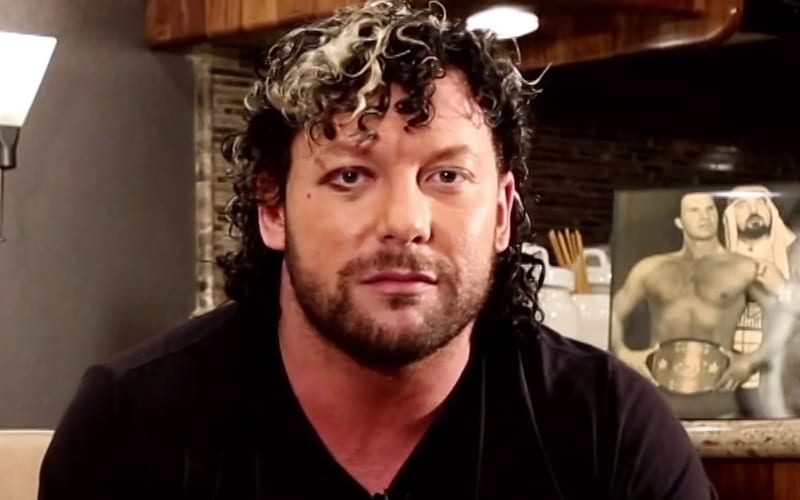 Kenny Omega was on Impact Wrestling and AEW Dynamite this week. He let Don Callis do most of the talking during each appearance, but it still did a number on the ratings.

Kenny Omega sent out a tweet following his AEW Dynamite appearance. The Cleaner admitted that he does feel bad that none of the fans’ favorite wrestlers actually move the needle. This was a reference to viewership.

After tonight there’s something really bothering me. A question I wish I knew the answer to… Why do all of your favorites completely fail to move the needle? I feel bad for you guys.

AEW’s crossover with Impact Wrestling really helped with their ratings on AXS TV. Their viewership numbers shot up this week with Kenny Omega’s appearance.

Omega’s time as AEW Champion is just beginning, and it has been very intriguing so far.