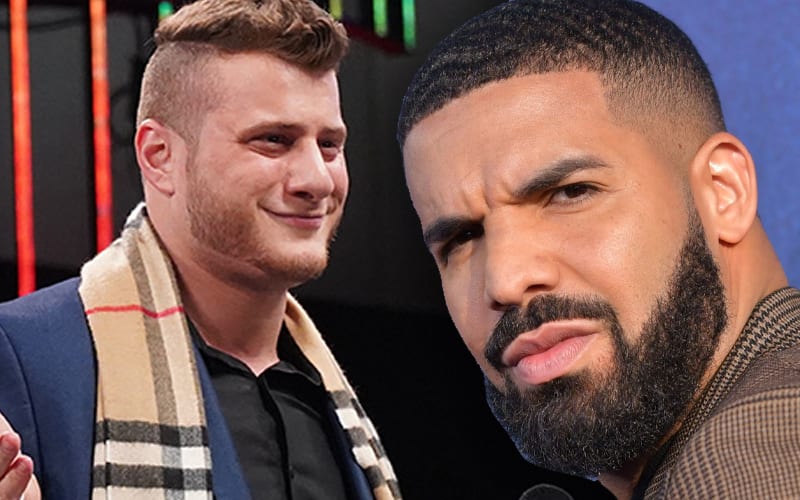 MJF borrowed a line from a Drake song a few weeks ago, and the Salt Of The Earth is keeping that trend going. He fired off a tweet this morning to promote AEW Dynamite tonight while using another line from a Drizzy song.

AEW has a loaded show tonight to address the aftermath of Winter Is Coming. MJF will face Orange Cassidy with the Dynamite Diamond up for grabs. This is a treasure that Friedman won last year, and he plans on going back to back.

He tweeted out a reply to AEW hyping his match by saying: “Tonight, back to back like I’m on the cover of Lethal Weapon.” Yes, that line is from a Drake song called “Back To Back.” The portion of the song MJF lifted from says:

We’ll have to see how many more times MJF can take a line from Drake in the weeks to come. This trend hasn’t stopped, so MJF is either showing off his lyrical knowledge, or he’s doing some quick Google searches into the lyrics of Drake’s discography.